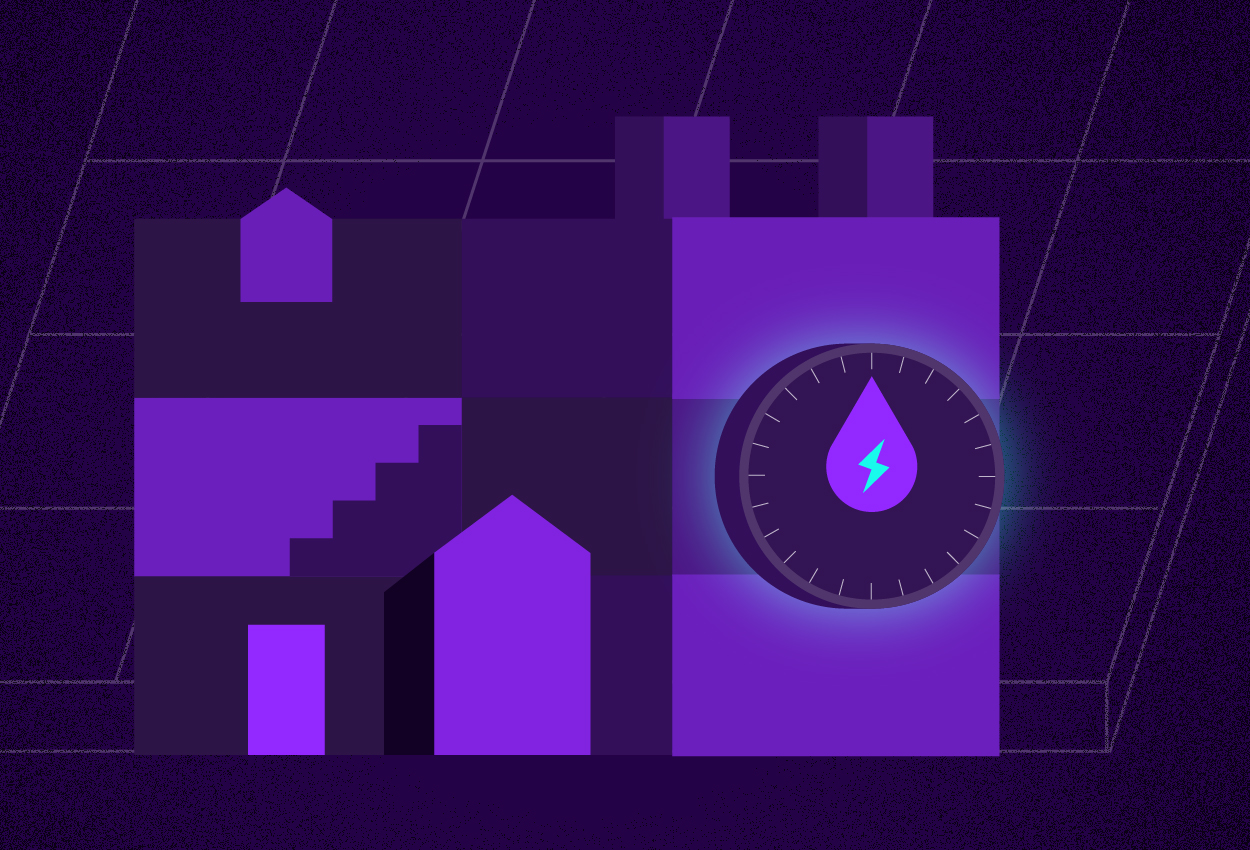 Australia’s rooftop solar market is booming, with 2020 a record year for installation. It’s no surprise that one of the sunniest countries in the world is so into solar, but the country is deploying renewable energy systems, with solar a large part of that, at a blistering rate: 10 times the global average, an uptake helped along by high power prices, government policy, and a high number of owner-occupied single-family homes.

That’s good grounding for new company LAVO, which is due to roll out its first hydrogen generation and storage unit in June 2021. Already billed by media as a Tesla Powerwall rival, the 1.7m high, 1.2m wide designer box is about the size of a double-door fridge, and contains everything that homes and businesses need to create their own hydrogen power generation system, providing 5kW of power with a lifetime use of 20,000 cycles.

Using solar energy, it pumps water from a mains water supply, purifies it, and then runs it through an inbuilt electrolyser, creating hydrogen gas. It shoots out the oxygen, then stores the gas in four metal alloy hydride storage vessels. They power a fuel cell, which sends power into the home at a regulated voltage, and also feeds back into the mains.

The company claims its hydrogen hybrid battery stores more than 40kWh of electricity, which is enough to power the average Australian home for two days. The round-trip efficiency is about 50%, meaning that it stores half the solar energy (or mains electricity) that goes in.

LAVO takes its name from Antoine Lavoisier, the French chemist who identified and named hydrogen in 1783. The technology is a spinoff of the Hydrogen Energy Research Centre at the University of New South Wales, a new partnership with investment firm Providence Asset Group. Other partners include Evergen, GHD, Design + Industry, Varley, Ampcontrol, Nedstack, and Enapter.

According to the company, it’s the first commercial-ready hydrogen energy storage system in the world that’s ready for residential use. With the solar battery storage market still in its early stages, it’s been an unexpectedly big leap forward for home hydrogen – even if only the very keen will be able to afford it initially. The first generation has a run of 2500 and will cost a hefty A$34,750, with later editions of 5000 and 10,000, set for 2022 and 2023 respectively, costing A$5000 less.

Hydride storage has been around for a while, but this technology reportedly uses a new metallic compound that increases the volume of hydrogen it can store, developed by LAVO’s chief scientist and UNSW’s lead researcher in hydrogen technologies, Professor Kondo-Francois Aguey-Zinsou. The company says this tech is why it’s now a viable system for home use.

In the long term, LAVO aims to expand to other markets including shopping centres, hospitals – where the system’s heat and oxygen outputs could prove useful if captured – and off-grid and backup power supplies and telecommunication towers.

LAVO has also been busy thinking up new applications for its technology. Due for release in 2022 is a LAVO e-bike powered by a small canister of hydrogen, which can be quickly recharged by the LAVO system. Vending machines where LAVO-less cyclists can swap canisters are planned for towns and cities around Australia.

The most Australian of appliances, a BBQ, is also on the cards, but this hydrogen-powered model will be flameless. The BBQ captures the heat from the chemical reaction between hydrogen and oxygen to heat its hotplate, and stands just 40cm high.

This new technology will be helped along, no doubt, by the Australian federal government’s National Hydrogen Strategy, launched in November 2019, which aims for annual hydrogen exports to reach A$10 billion by 2040. LAVO says it wants to tap into a projected global market for hydrogen energy which is expected to grow to more than US$2.5 trillion by 2050.

But it will take an enthusiastic homeowner or businessperson to pay nearly A$35,000 for its first-generation unit, and as one critic points out, if you’ve got solar power, you may as well buy some bog-standard Australian-made Century lead-acid batteries in which to store your energy, which would be more efficient.

But LAVO is an unexpected and interesting start to the small-hydrogen market, and the technology will surely improve. When you think of how far computers have come in processing power, cost, and size in 30 years, it’s not hard to imagine every home and business making and storing its own green hydrogen in the future.

November 23-27 2020 marks the very first European Hydrogen Week, a series of events dedicated to the role of hydrogen in reaching the European Union’s commitment to achieving carbon neutrality by... 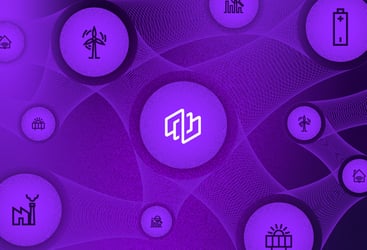 How energy tech 3.0 can help solve the climate crisis

In a world mostly starved for good news on the climate front, Meridian Energy and Contact Energy’s joint investigations into the potential of a large-scale renewable hydrogen production facility in...