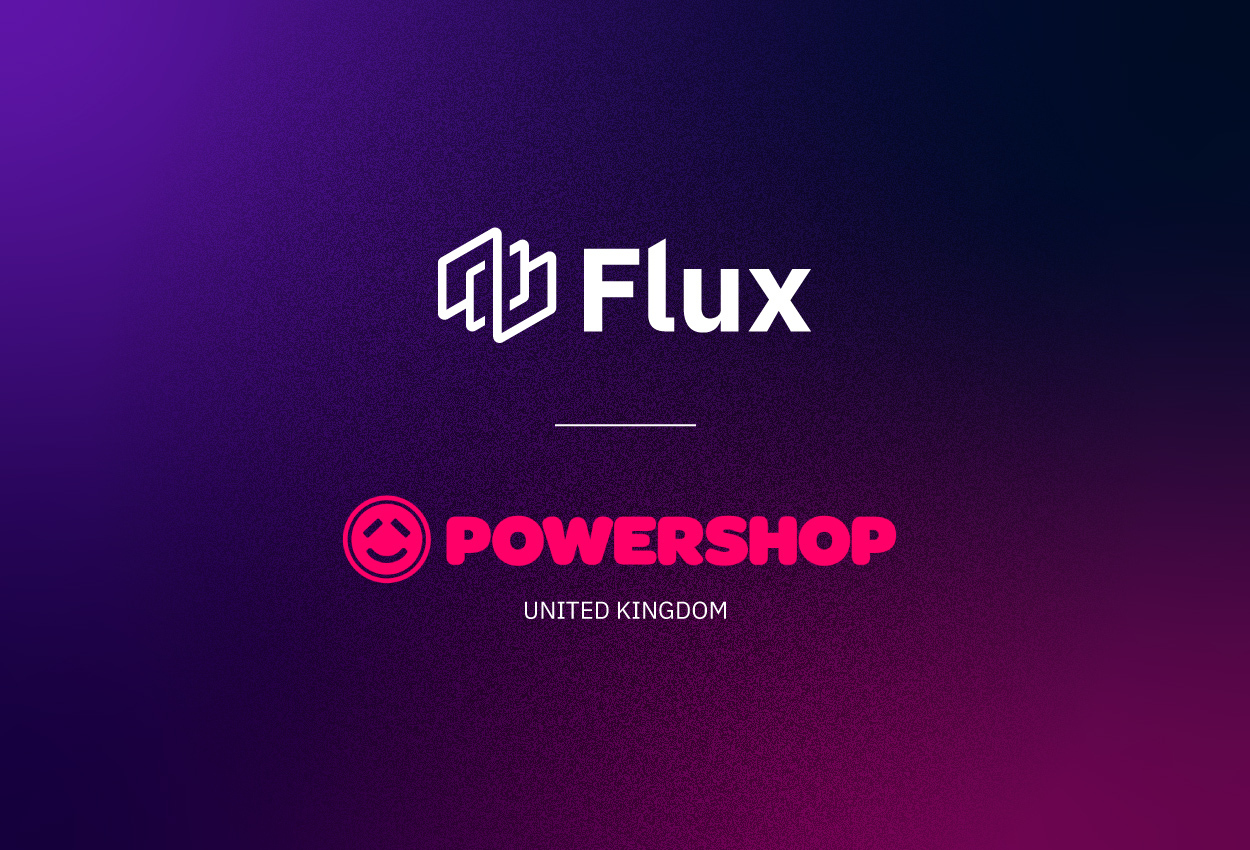 Let’s imagine you’re an energy retailer operating in one of the world’s most challenging energy markets dominated by six incumbent operators. Costs are high and margins are gradually getting eroded via competition and aggressive regulation. Your board wants to see progress, but they’re nervous about change. Your customers are fed up with poor service and you know you need to up your game to retain them. Do you put your head down and hope better days are coming, or do you look up and around for a more future-proofed solution?

UK energy retailer npower was facing this conundrum in 2014. David Winter, then working in npower’s strategy team, was looking at how npower could reach new customers through new brand offerings and channels. He knew the company had to change its business model, because the existing plan - getting customers in and selling them power and gas - wasn’t future-focused. The UK roll-out of smart meters had started in 2011 and it was clear technology would be a key enabler. Winter also knew they had to do something to improve on npower’s customer experience, which was the worst in the sector at the time.

Winter and colleagues had heard of Powershop, a New Zealand company shaking up the industry down under, and he was interested in learning more about the ground-breaking software they used. The trouble was, npower had previously invested “eye watering” amounts in software before, spending hundreds of millions on established solutions and  complicated, consultant-heavy customisation. Getting permission from npower’s German parent company to investigate investing on top into a new tech solution was tricky, to say the least.

“Seeing that Powershop was running a retail business off the software with great CSAT scores was really important. You can sell tech however you want, but the customer experience outcomes are a key part of the story. Price and brand are also part of that, but in a low differentiation energy market, technology and customer experience are critical.”

Winter says the fact that Flux is a subsidiary of Meridian Energy - New Zealand’s largest renewable energy generator and a publicly listed company part-owned by the New Zealand Government - was also helpful.

“In utilities the world over, boards are very risk-averse. The Meridian connection was helpful because it added credibility and that reassured the board.”

As the two companies took tentative steps towards working together, Winter says Flux’s willingness to partner with npower to fully understand the business’ goals was both impressive and reassuring.

“In my experience, buying IT products is often about getting a really hard sell from the sales teams but they all disappear and you’re left with implementation teams that aren’t up to much. Flux was prepared to put its money where its mouth was.”

Still, npower was cautious. The Flux deal was signed for two years to start with, with the option to continue if successful. Powershop UK launched as an electricity-only energy supplier in 2017, bringing new concepts to UK retail customers and enabling npower to develop a market-leading technology option. In 2018, it launched a dual-fuel tariff.

“There was a scepticism that ‘what do these Kiwis know? They’re not going to be able to integrate this with the UK market, it’s really complicated’. But as soon as we started getting the first milestones delivered - electricity customers, then gas - it built more belief,” Winter says.

That belief grew in tandem with the company’s reputation. In 2019, Powershop UK was awarded third place in a Which? survey rating energy retailers - not bad for a company that had previously been rated among the worst in the UK.

The ease of working with Flux did a lot to dispel unease about partnering with a Kiwi company on the other side of the world. As Powershop UK started chipping away at its goals - and making a broader impact, npower’s leaders began to have more faith in what was happening. Increased customer satisfaction and a slick digital experience also boosted external validation.

“The scale was small, but at the time npower was the worst for customer service and they couldn't catch up quickly.”

Winter says Flux quickly proved its worth, thanks to a focus on collaboration and a can-do attitude.

“We’ve been closely integrated and it feels like one big team,” he says. “Flux people are intelligent, flexible and interested. When there’s a problem, the team come up with well-thought out solutions.

“IT projects are so challenging generally, costing four times more than you expect, taking twice as long only to come out with half the spec. That doesn’t happen with Flux.”

But all good things come to an end. In 2019, npower was acquired by E.ON and all Powershop UK customers have now been moved over to E.ON Next as part of a group-wide consolidation. While this means the end of Flux’s relationship with the company, Winter has great praise for how this has been handled.

“The way we have worked to disengage has been amazing. When you’re looking at a tech solution, one of the questions you have is ‘if this doesn't work, how do I get out?’. Nothing lasts forever, but once you’re using a legacy system, you’re going to find it really hard to escape. It’s not like that with Flux.

“Flux is a good team with a great attitude. They really want to get stuff done. They’re positive, they want to solve problems and they’ve got the tech to make it happen.”

Australia’s rooftop solar market is booming, with 2020 a record year for...

In 2021, Flux will complete its largest and most ambitious migration project to date: transferring 200,000-plus Meridian Energy customers from a legacy system to the Flux platform. Here’s how -... 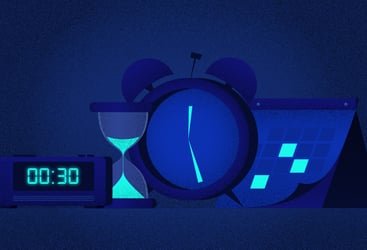 In a sector where change is the only constant, keeping on top of regulatory requirements is crucial. In Britain, market-wide settlement reform signalled by energy regulator Ofgem will be...