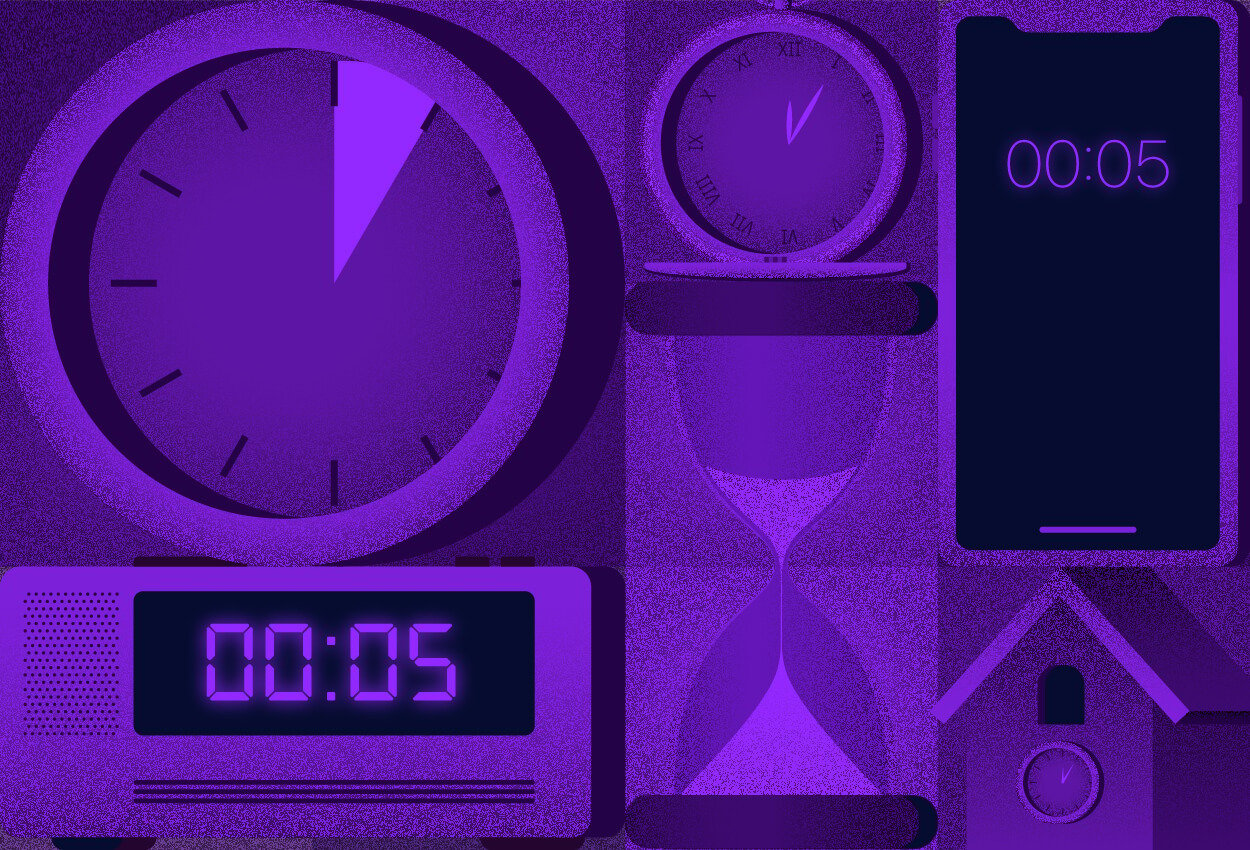 Australia may be the world’s smallest continent, but it has one of the longest interconnected power systems on earth. About 10 million customers receive electricity via Australia’s National Electricity Market (NEM), which incorporates more than 40,000km of transmission lines and cables running through five states (Queensland, New South Wales, including the Australian Capital Territory, South Australia, Victoria, and Tasmania). Western Australia and the Northern Territory aren’t included in this system for geographical reasons; in a country with a land mass of nearly 7.7 million square kilometres, they’re simply too far away.

The NEM, which was formed in 1998, manages a transmission network that carries about 200 terawatts of electricity from a range of sources (predominantly coal, plus small amounts of hydro, gas, winter, solar and battery generators) to large industrial energy users and local electricity distributors across the five regions. It’s a complex business, made even more complicated by an ever-evolving energy industry and regulatory changes. One of the biggest changes to how most Australians keep the lights on is coming in October 2021 - and if retailers aren’t ready now, they’ve got an awful lot of catching up to do.

How does settlement operate in Australia now?

In energy retail, ‘settlement’ refers to the period of time for which usage is settled and billed. When the NEM was formed in 1998, the dispatch process by which generators were scheduled operated on a 5-minute basis, even though the settlement process operated on a 30-minute basis. That pricing anomaly was due to a combination of historical arrangements, plus limitations on metering and data communications. In 2017, the Australian Energy Market Commission (AEMC), announced it was time to speed up the settlement period for NEM members to five minutes - not least because technological advances, including the widespread use of smart meters, have made it much easier. They gave members a three-year warning - which was extended slightly in light of Covid-19 market disruption in 2020.

What will 5MS mean for Australian energy retailers - and consumers?

Five Minute Settlement (5MS) will start coming into effect from October 1, 2021.  There’s a lot of hype about its potential positive impact, but the proof will be in the pudding. It’s hoped that energy retailers will be able to be more responsive to changing consumer demands and that everyone will benefit from lower wholesale electricity prices. In the Philippines, regulators are already noticing benefits from the launch of a five-minute wholesale electricity spot market in late June 2021. The Independent Market Operator of the Philippines (IEMOP) reported improved peak demand projections just two weeks after the launch. IEMOP manager of Operations Planning and Modeling Edward I. Olmedo told Business World that better forecasts would allow participants to make better decisions in terms of generation and other requirements.

There are high expectations that 5MS will enable more investment in renewable energy sources - crucial for an industry in desperate need of decarbonisation - and better tech infrastructure. The latter is especially important when you consider that 5MS means six times the data load, as a result of changes to metering, settlement and bidding processes, as well as electricity retail and wholesale market systems.

The trick for retailers will be making the switch, made all the more painful for retailers with clunky tech and billing software that may struggle to move quickly. While 5MS is hoped to enable retailers to offer more flexible products, they need to have the right tech on board from the start.

What should energy retailers be looking for when it comes to new tech?
Adjusting to the challenges of an ever-evolving regulatory environment means working with billing software that’s flexible, extensible and smart meter native. Your system shouldn’t be a straitjacket, as Flux Chief Client Officer Jessica Venning-Bryan says. That’s where Flux’s ultra flexible billing product, FlexiBill comes in. This automated algorithmic billing software is smart meter-native and created to accommodate different energy generation sources, such as solar.

FlexiBill is built with modern data infrastructure in mind and it enables retailers to bill any tariff and price any plan, including 5MS, for all kinds of consumers. It’s designed to integrate, because we think there’s no point in creating software that can’t integrate with an energy business’ chosen specialised tech stack. Flux’s enhanced pricing and rating capability supports all iterations of demand and time-of-use pricing. When using it, energy retailers can introduce promotional price-based products, time-of-day/day-of-week pricing, wholesale price-based products and more, in an easily managed process. Flux’s cloud-based delivery model allows for continuous, low-cost and low-risk product improvements. It’s backed up by thoughtful and tailored service that seeks to find mutually beneficial solutions to client problems. Most importantly, it’s built to grow and scale.

If you want to handle 5MS and future regulatory changes in a seamless, uninterrupted and cost-effective process, you need to talk to us, fast. Within the next five minutes is good. 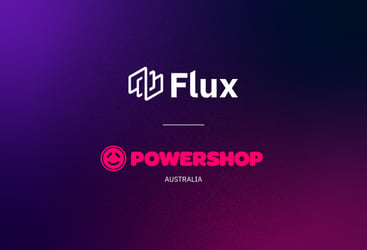 When our clients succeed, Flux thrives. That’s one of the reasons why we’re so proud to have powered award-winning Powershop Australia since its inception in 2013. We’ve formed a high performing... 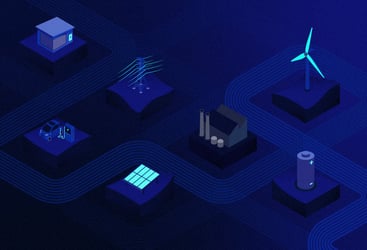 On the road to Australia’s renewable energy future

Australia has seen unprecedented levels of investment in large scale wind, solar and storage in recent years, creating a clean energy economic boost for the country. This has been coupled with a...

New Australian billing guidelines a chance to innovate and differentiate

New retailer billing guidelines proposed by the Australian Energy Regulator (AER) aim to enable innovation in the sector, as well as make bills easier for customers to understand.