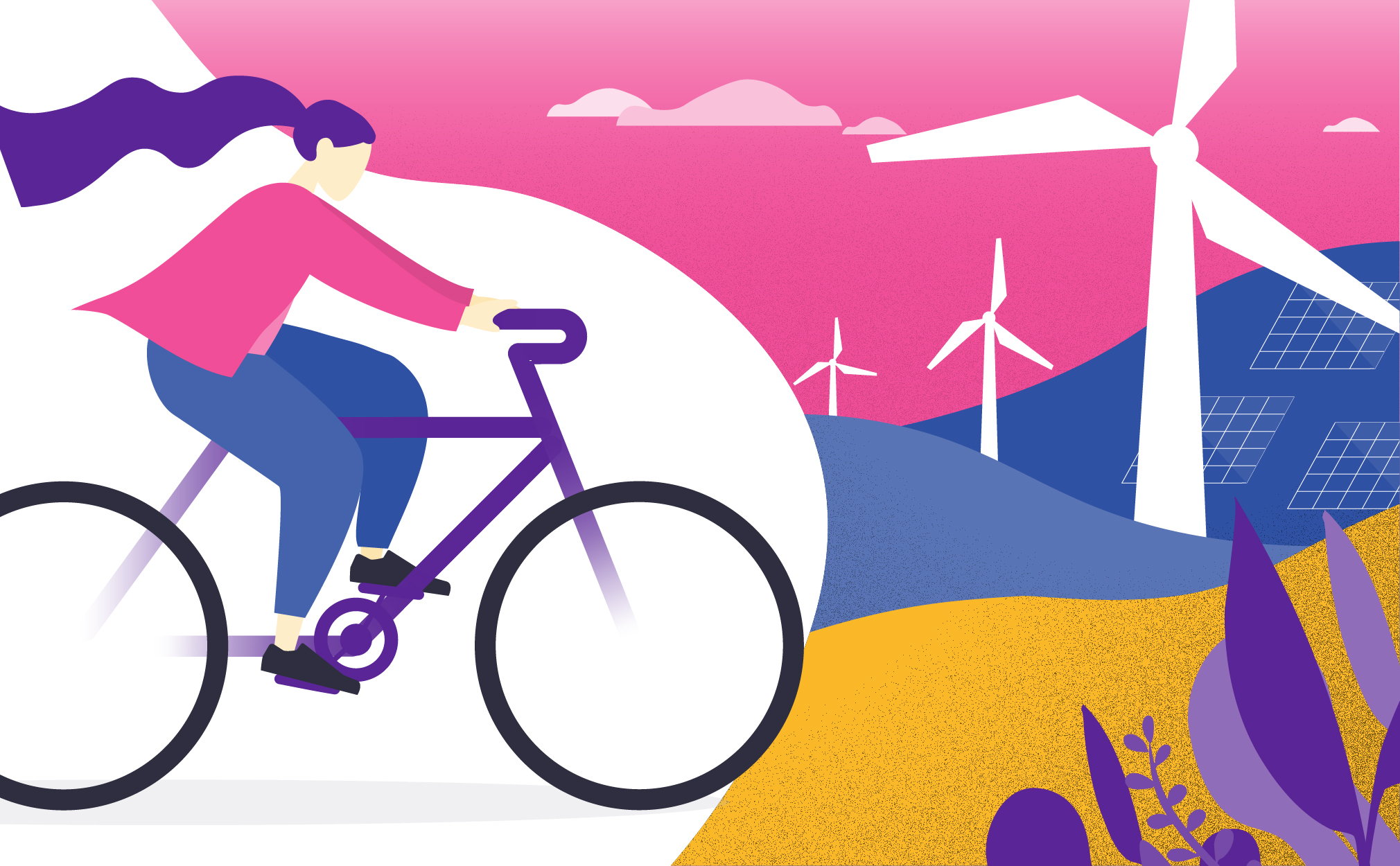 The rapid spread of COVID-19 and its immediate social, financial and political impacts have shown that it’s nearly impossible to predict what state the world will be in a year from now. But the changes forced upon us by the pandemic could also bring new opportunities for clean energy.

Remember the world in January? There was a flicker of news emerging about a nasty illness spreading in China, but few paid much attention. Fast-forward six months and nearly 400,000 people worldwide have died from the illness so far, from more than nearly 7m cases. COVID-19 has shuttered businesses and caused sweeping job losses, bringing ongoing economic uncertainty. Thousands of families are facing financial ruin. The social and economic impacts and political fallout will be felt for many years to come. The energy sector won’t escape unchanged; overall, the International Energy Agency predicts global energy use will drop 6 percent in 2020, the largest in 70 years in percentage terms and the largest ever in absolute terms.

How has COVID-19 changed energy consumption?

As governments around the world began grappling with the spread of the disease in early 2020, many of us had to come to terms with a new concept called lockdown. We became familiar with new jargon: ‘self-isolation’, ‘social-distancing’, ‘bubble’. Personal and governmental priorities changed quickly. With movement largely halted in many places, energy and electricity consumption dropped dramatically. It fell by 25 percent in Italy, 20 percent in France and 12 percent in the United Kingdom. Gas and oil prices also plummeted, the latter turning negative in the United States in early April for the first time ever. New renewable projects and markets were not spared; construction on some builds was halted due to delivery delays of materials such as solar panels, batteries, and wind turbines from China. Markets for these materials also suffered.

Being locked down at home made people reassess their financial priorities and consider unconscious spending on consumer goods, food, and energy. With fewer recreational shopping trips and a closer eye on the budget, many noticed they were consuming less. Lockdown gave some the space to question how we live our ‘normal’ lives, and the problems we’re creating for our environment as we do so.

As people stayed home, skies cleared. Globally, commercial air travel plummeted, with total April flights down nearly 74 per cent compared to April 2019. Many cities saw stars at night for the first time, or distant mountain ranges that had been lost in smog for decades. With no commuting, city residents experienced sudden, record drops in air pollution almost overnight.

Post-lockdown pollution data was similarly dramatic. Ironically, a disease which attacks the respiratory system could actually have made some cities healthier places to breathe – at least for a while. Two new studies published in American Geophysical Union in May 2020 found that levels of two major air pollutants were drastically reduced since lockdowns began. In one study, the authors looked at nitrogen dioxide pollution in the skies over China, South Korea, Italy, Spain, France, Germany, Iran, and the United States, the major epicentres of the outbreak.

They discovered that nitrogen dioxide pollution decreased by an average of 40 percent over Chinese cities and by 20 to 38 percent over Western Europe and the United States during the 2020 lockdown compared to the same time last year. (Nitrogen is a highly reactive gas produced during combustion. It typically enters the atmosphere via emissions from vehicles, power plants and industry, and can seriously affect the lungs.) Study co-author Jenny Stavrakou, an atmospheric scientist at the Royal Belgian Institute for Space Aeronomy in Brussels, said the drop was unprecedented since air quality monitoring via satellite began in the 1990s.

The second study looked at northern China’s levels of nitrogen dioxide and other types of air pollution including particulate matter (PM) pollution, which is made up of tiny particles and droplets that damage lung tissue. The authors found that PM pollution dropped by 35 per cent and nitrogen dioxide by up to 60 per cent.

What can the energy industry do now?

The energy industry now has a chance to help build on the unexpected benefits of global lockdown by transitioning to clean energy, introducing more stringent emissions standards, and rewarding businesses and consumers who prioritise it.

How to do it? In April, in an opinion piece for the IEA, Dan Jørgensen, the Danish Minister for Climate, Energy and Utilities, and IEA executive director Dr Fatih Birol outlined three important recovery actions to transition effectively to clean energy. The first is setting ambitious agendas for creating jobs and climate change goals to help drive economic recovery. “Modernising energy systems can make a concrete contribution to job creation and economic growth while also protecting the climate,” they wrote.

The second action is the public sector showing strong leadership by investing in clean energy – as decisive as some of the leadership we have seen during this pandemic. Jørgensen and Birol pointed out that IEA analysis shows governments directly or indirectly drive a massive 70 percent of global energy investments. At that scale, a shift to clean-energy investment would be a game-changer for our future climate. Finally, they suggest energy efficiency, renewables, and battery storage should be central to economic recovery and prioritised in any economic stimulus packages.

In fact, it could be time for a “new energy order” to help transition us to cleaner fuels, suggests Roberto Bocco, the World Economic Forum’s Head of Shaping the Future of Energy and Materials. Bocco says the pandemic and subsequent collapse of oil prices is a “giant reset”, offering an opportunity for “unorthodox intervention” in energy markets.

He calls for global collaboration to support the world’s post-pandemic recovery phase, saying parties with historically competing interests should mobilise to work together towards market stability.

Energy companies have a vital role to play in helping the world recover from the COVID-19 pandemic. In such an unsettled time, it’s a chance to build on the important things lockdown has taught us: community, less consumption, and cleaner air. 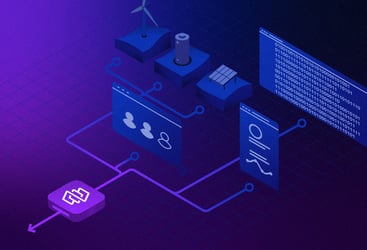 Better proof of concepts = better business decisions; why a POC matters so much in the work of software development

We all understand the traditional industry value chain from generators to distributors, to retailers, and eventually to consumers. While there is a lot of dialogue about the diversification of this...