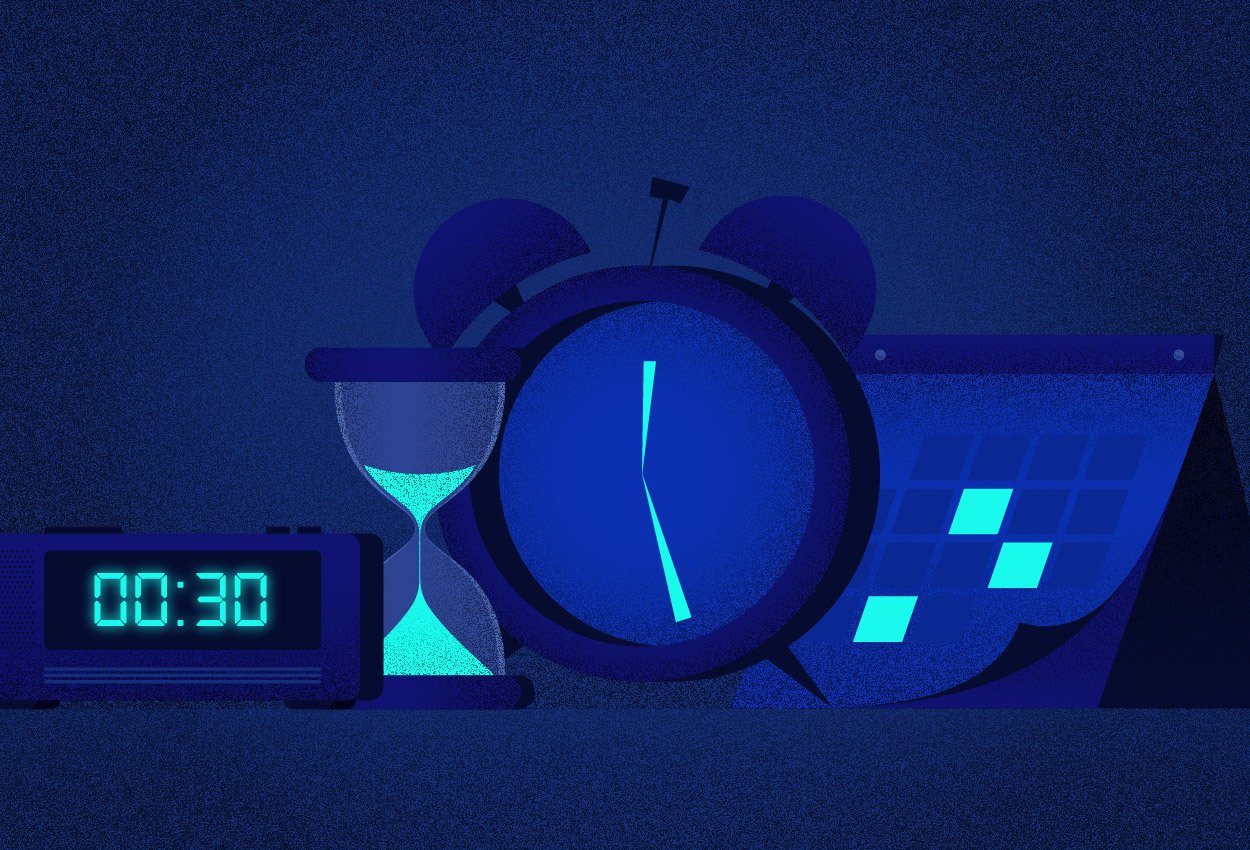 In a sector where change is the only constant, keeping on top of regulatory requirements is crucial. In Britain, market-wide settlement reform signalled by energy regulator Ofgem will be challenging for retailers encumbered by outdated software that can’t flex to accommodate half-hourly settlement. Ofgem, which covers England, Scotland and Wales, sees market-wide settlement reform as “a key enabler of the move to a smarter, more flexible energy system”. That’s certainly been the case in New Zealand and Australia, where half-hourly settlement is already in place. The question is, how can retailers make sure they have the technology in place to make it happen?

How does settlement operate in the UK now?

In energy retail, ‘settlement’ refers to the period of time for which usage is settled and billed. While generators and suppliers trade electricity in half-hourly periods, most UK consumers are settled and billed based on an estimate of a month, a quarter, or even longer. However, Ofgem’s planned market-wide half hourly settlement (MHHS) change will force retailers to settle every 30 minutes, in line with the industry trading period. This is made more possible thanks to the widespread implementation of smart meters (at the end of 2020, there were 23.6 million smart and advanced meters operating in homes and small businesses in Britain).

What will MHHS mean for UK retailers - and consumers?

Being able to bill consumers for the energy they use within a specific period has huge benefits for retailers and consumers. Retailers can use it to incentivise energy use outside peak hours, while consumers have more visibility and control over when they use the most. Ofgem predicts that switching to MHHS will have huge benefits for British energy users, saving them between £1.6bn and £4.5bn between now and 2045. The shift is being hailed as a major step forward in boosting energy use flexibility.  Energy UK chief executive Chris Hewett told Energy Live News that MHHS would “undoubtedly enhance innovation in the market and the role of solar and battery storage in supporting the grid”.

However, it may present some challenges for retailers who are already struggling with outdated tech and billing software. Retailers have just four and a half years to prepare for the switch, which is expected to be completed by October 2025. That’s not long for a business whose existing software may not have the capability to manage such a shift. At the same time, any retailers looking to invest in new tech need to ensure that they do their homework whether they’re looking to boost existing software or migrate to a new platform. MHHS is predicted to boost a retailer’s ability to offer more flexible products that help their customers to have more say over when they use energy and how they pay for it. But to do that, a retailer needs the right tech on board from the start. Half-hourly settlement is unlikely to be the end of the line, either: in Australia, where market settlement has been based on the average of six five-minute periods since 1998, the  Australian Energy Market Commission (AEMC) has recently completed a proposal for five-minute settlement and global settlement rules.

What should energy retailers be looking for when it comes to new tech?

All SaaS companies make bold claims about their products, but it’s wise to look at the data behind the marketing to ensure what you’re buying into is truly future-proofed. In the UK, MHHS is just one of a raft of changes being driven by the smart meter growth and development. Smart meters are emblematic of the energy transition: they’re deeply connected to the rise of prosumer technology and greater energy use awareness through data and time-of-use tariffs. Smart meters enable both consumer and retailer to discover new ways of using and paying for energy use. As a result, energy retailers must ensure that their billing software can handle the complexities of this previously unchartered territory. If it’s not fully flexible and extensible, they run the risk of being left behind.

To keep ahead in the energy transition and cope with the challenges of an ever-evolving regulatory environment, it makes sense to adopt billing software that’s flexible, extensible and smart meter native. Rigid, unyielding and unfriendly tech has no place in the energy future. That’s where Flux’s Flexible Billing comes in. Flux’s automated algorithmic billing software is smart meter-native, built in an environment where half-hourly settlement is the norm. It’s created to accommodate different energy use sources, such as solar, meaning it’s a fully comprehensive offering for retailers who are diversifying their offering.

Flexible Billing enables retailers to bill any tariff and price any plan, including half hourly settlement, for all kinds of consumers. It’s designed to integrate, because we think there’s no point in creating software that doesn’t fit well with others. It’s built with modern data infrastructure in mind, to simplify and accommodate the huge scale and complexity of the energy market.

Flux’s enhanced pricing and rating capability supports all iterations of demand and time-of-use pricing. When using it, energy retailers can introduce promotional price-based products, time-of-day/day-of-week pricing, wholesale price-based products and more, in an easily managed process. Flux’s cloud-based delivery model allows for continuous, low-cost and low-risk product improvements. It’s backed up by thoughtful and tailored service that seeks to find mutually beneficial solutions to client problems. Most importantly, it’s built to grow and scale. If you want to be part of the energy transition - to handle half-hourly settlements and beyond - you need to talk to us. 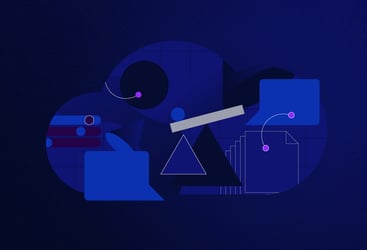 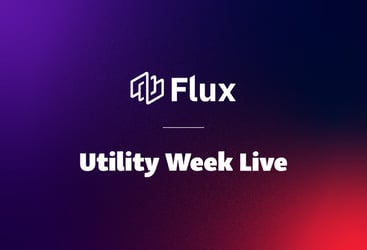 What major challenges are holding back UK utilities?

Our UK Flux team had a fantastic time exhibiting at Utility Week Live recently. The doughnuts were a great hit, and they gave attendees the opportunity to talk to us about what was holding their...