Same infrastructure, new weather: Why microgrids could be the answer 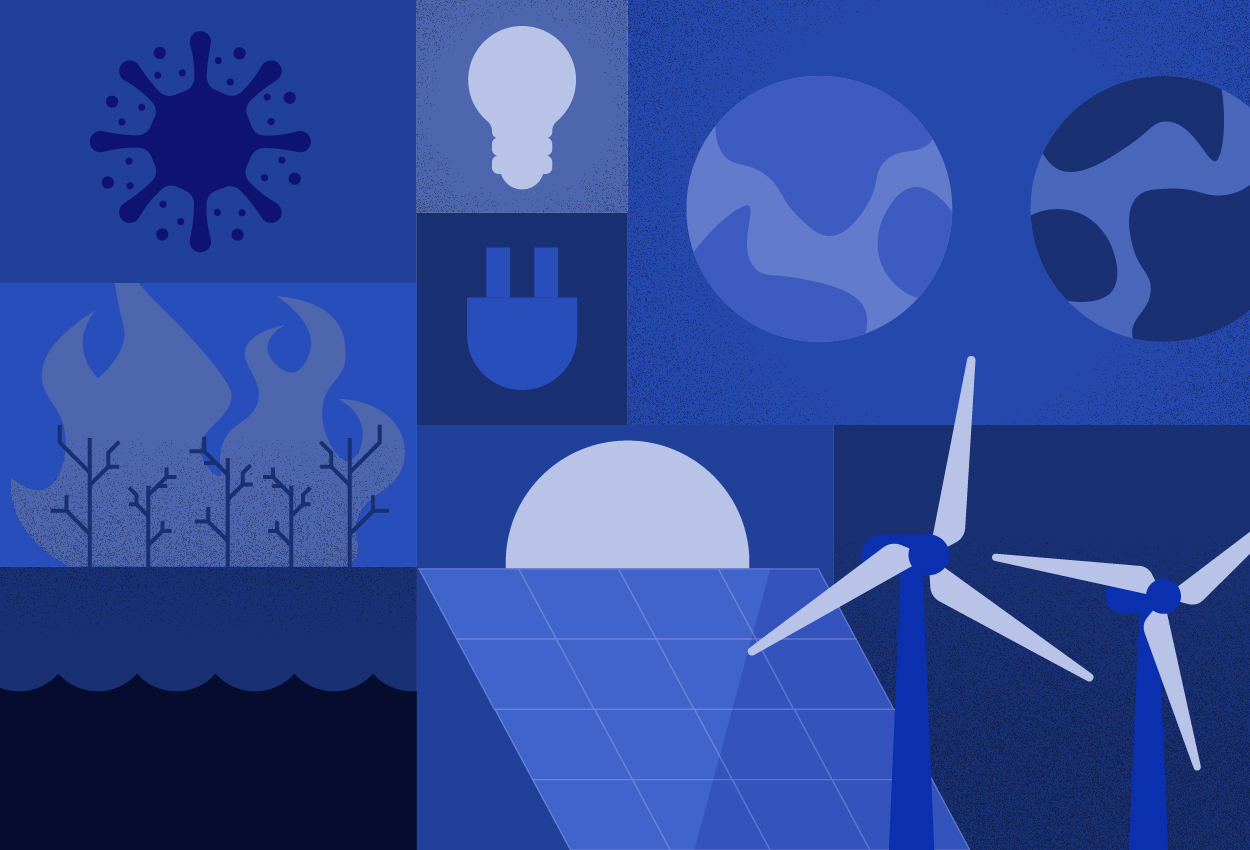 With the world’s increasing electrification, we rely on power more than ever. But climate change events such as more powerful floods, high winds, wildfires, hurricanes and storms are having a significant impact on transmission infrastructure. Local microgrids could be the answer.

For people living in some of the more remote places on Earth, power doesn’t always come down the transmission line from a city. When it’s knocked out by weather or other failures, energy is instead generated from their very own local microgrid.

Microgrids – a complete system of energy generation, storage, and modulation that is also connected to the main grid – are being installed at a rapid pace around the world. In fact, the International Energy Authority has projected that 30% of future electrification efforts will be supplied by microgrids.

They can be literally lifesaving for communities like Borrego Springs, California, a town of 2000 people at the end of a transmission line in the Anza-Borrego desert. In a place like this, temperatures hover around 40℃ for several months of the year – heat that can be deadly in summer if there’s no air conditioning.

After a 2007 wildfire damaged transmission lines, San Diego Gas & Electric won a US$8m grant from the US Department of Energy to install a demonstration backup microgrid upon which the town could rely when the lights went out. It soon proved its worth in the next natural disaster when lightning took out a power pole, cutting off the community again. Today, when not in use as the sole power source, the solar power it generates feeds back into the main grid.

Weather-related events, such as ice, high winds, flooding, and lightning strikes cause nearly 80% of major power interruptions in the U.S. power distribution system, which, like most other systems in the world, was designed based on historical climate data that is no longer accurate. A March 2020 study published in Energy estimated annual climate change expenditures may increase the costs of the United States’ electricity transmission and distribution infrastructure by 25%, before any customer costs associated with power interruptions are even considered.

Microgrids, with their ability to ‘island’ from main supplies, can keep essential services ticking over until repair and are increasingly being installed in places like hospitals, data centres, and university campuses. Since crippling power outages caused by Hurricanes Sandy and Irene, other U.S. cities on the East Coast have installed microgrids to guard against future storm damage, and so have many other cities around the world.

The other benefit of microgrids is their ability to connect to local renewable energy inputs at different scales – and this is where they can reach their full potential in allowing communities to have both decarbonised and reliable power. They can generate renewable energy from the sun, wind, water, or hydrogen when supplies are high, and store it for later when it’s needed. With more green energy on the horizon, that could mean cheaper, greener, and better connections in the future for everyone, not just those living remotely.

As we’ve witnessed, the pandemic has significantly disrupted the fossil fuel market. While people self-isolate at home, their daily commute is on hold. Offices sit unused, and air travel has taken a huge hit. As carbon use has slowed, a future where renewable energy dominates is becoming more obvious. Microgrids are the perfect partner to that.

In its Global Energy Perspective 2021 report, management consulting firm McKinsey & Company modelled the future of energy consumption between now and 2050. It found Covid-19 permanently shifted energy demand curves, and predicts that although demand will rebound to 2019 levels in one to four years, it won’t return to the previous growth path. McKinsey’s Electric Power and Natural Gas and Oil and Gas Practices global leader Christer Tryggestad says while the pandemic has provided “a substantial shock” for the energy sector across all fuel sources, “the story of the century is still a rapid and continuous shift to lower-carbon energy systems”.

It predicts that although electricity and gas will rebound more quickly than oil, coal won’t return to pre-Covid demand at all. Peak fossil fuel, the report says, has crept closer. Additionally, the report says that although power consumption is expected to double over the next 30 years as society becomes more electrified, renewables will eventually account for more than half of this consumption, becoming cheaper than existing fossil plants within the next decade. This will trigger a sharp uptake in the installed capacity of solar photovoltaics, as well as onshore and offshore wind capacity.

It also says green hydrogen – hydrogen produced from renewable sources - will “change the landscape”. Rather than the more variable solar or wind, green hydrogen is the best renewable energy source for microgrid storage systems because it’s able to be stored and deployed when needed.

The pandemic has thus set the scene for renewables to take over as communities and governments consider the resiliency of their local support systems, and microgrids are a key component of that resiliency. Modern microgrids have the software to handle fluctuating energy loads, storage and generation, and the independence to cope with climate-change induced weather events that will increasingly cripple older main transmission lines.

During the tumultuous times of the past year, with the virus continuing to bring the world to its knees, many communities have discovered resilience is best when people act together, consider each other, and think local. The same framework could work as well for energy resiliency as it does for tackling a deadly virus. 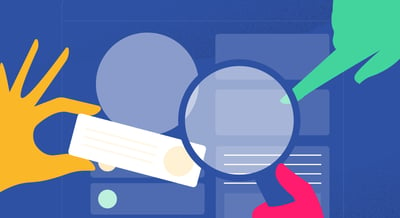 Working in the open: Techniques for tech companies

When people talk about transitioning to remote working, they usually think about the individual: how will this person work from home, what will they do, how will they stay connected to their... 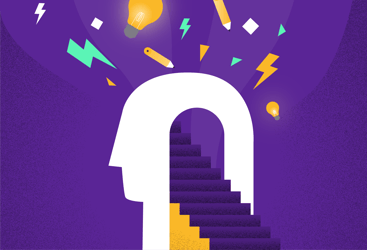 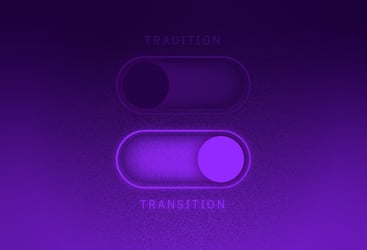 The criticality of speed to market in a decarbonising world

Speed isn’t everything in business, but it certainly brings an edge of competitive advantage to the table. The faster and more skillfully you can move, the more likely you are to get ahead of the...