The rise of the electricity prosumer 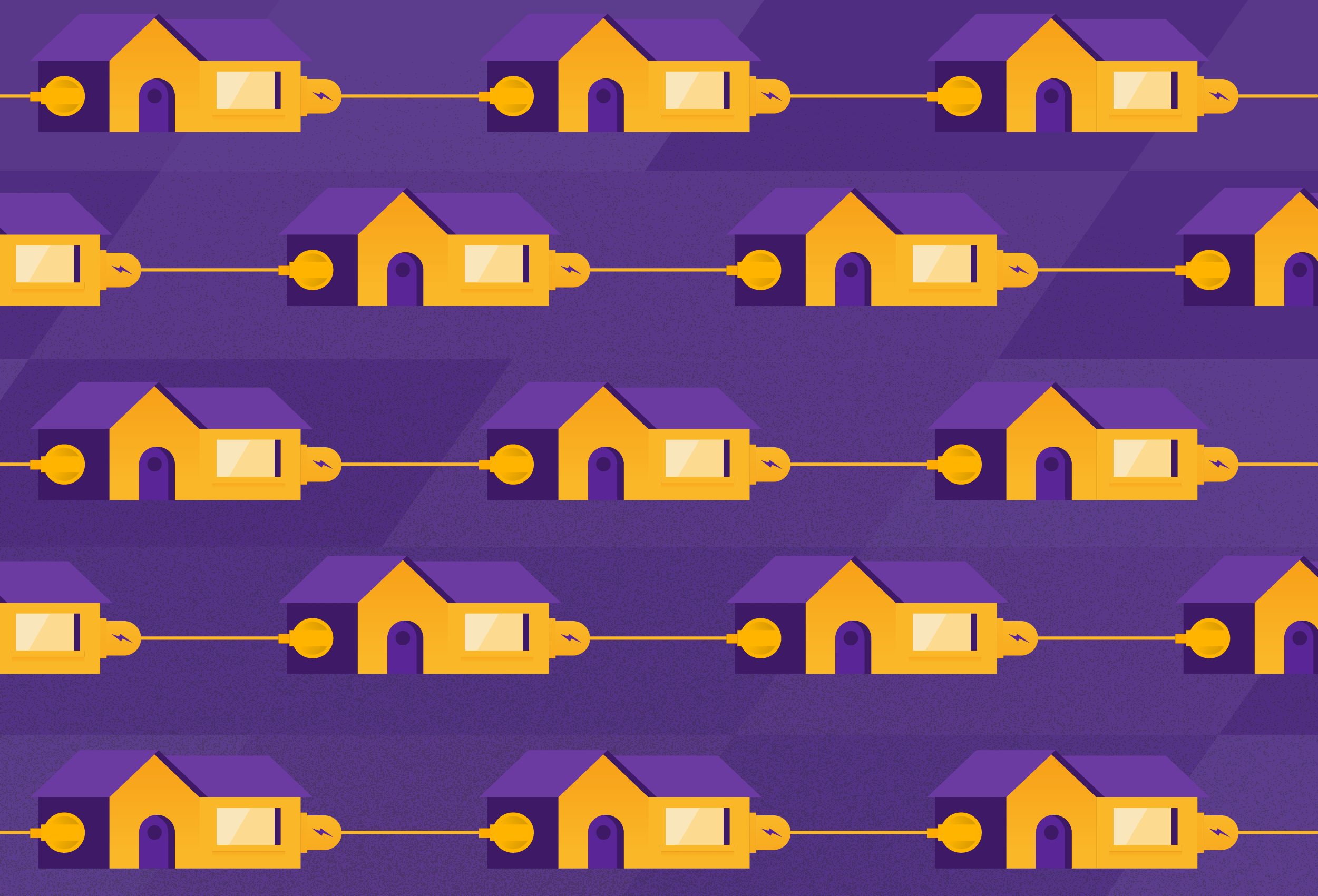 For the best part of the last century consuming electricity was largely a passive affair.

You signed on with a utility company, tried not to use the tumble drier during peak periods and diligently paid your power bill each month. As long as the lights stayed on, there wasn’t much need to think twice about where your power came from.

But the last ten years have seen a shake-up of electricity markets virtually wherever you look. Market reforms have helped create a more competitive industry. It is easier than ever for consumers to switch operators and even to choose the type of energy generation they wish to purchase – which has increasing appeal to those looking to source their power from renewable sources only.

Here in New Zealand, the online retailer Powershop, a Flux Federation sister company, shook up the market over a decade ago by applying to electricity all of the convenience, savings and visibility consumers had come to expect with other online subscriptions.

Suddenly you could buy “power packs” in advance to get discounted rates, choose a ‘pay as you go’ plan and see lots of statistics about your power consumption through a slick app.

Underpinning this move has been the proliferation of smart meters which give real-time updates from each household and business connected to the grid. That convergence of smarter networks and web-based services has benefitted power users, whether they just want power at the flick of a switch or are interested in more closely managing their usage to shave some dollars off their monthly power bill.

The next phase of innovation, getting underway at scale, is the rise of the ‘prosumer’. These are active energy consumers who often consume and produce electricity. They look set to radically change the electricity industry this decade.

Most of them are household power users who have invested in placing solar photovoltaic panels on their roof to capture the sun’s energy, as well as batteries to store it. Some have installed their own wind turbines and even hydropower plants.

In many countries, citizen-led energy collectives have sprung up, pooling energy from everyone’s solar generation to supply a village or neighbourhood and even selling excess supply to other community groups and to electricity companies via the power grid.

Companies are doing likewise, installing renewable energy generation to ensure continuity of power supply and to lower their carbon footprint as well as to lower their energy costs and offloading unused capacity to the grid. While their employees work during the day, these companies are generating power to cover their electricity needs.

Many countries see this new wave of electricity production at a community level as key to pursuing their renewable energy targets. For instance, the European Union in 2015 set out a vision for an ‘Energy Union’, “with citizens at its core, where citizens take ownership of the energy transition, benefit from new technologies to reduce their bills, participate actively in the market, and where vulnerable consumers are protected”.

But electricity prosumers don’t have to produce their own power. Consumers can band together to coordinate their energy consumption to ‘shave off the peaks’ to save money.

In some European countries, for instance, operators are experimenting with remote operation of appliances on commercial premises and in apartment blocks. Tenants spread across numerous apartment blocks could agree to have the heating of common areas controlled centrally and turned off at specified times. The same goes for heating systems and other power-intensive applications, with energy savings lowering the bills for building management.

Extensive use of such demand-side systems could also serve to lower the unit price of electricity as they start to influence peak-time demand on the grid and electricity generation at certain times of the day.

Such systems rely on remote monitoring and control of heating and air conditioning buildings. But with the rise of smart grids and Internet of Things devices in development, the potential for more control of the demand side of the electricity equation is great.

What about the grid?

The rise of the prosumer does, however, pose some challenges for existing utility companies and grid operators. As more homes and businesses produce their own energy, they will buy less power from the grid, which makes the economics of maintaining power infrastructure.

It also raises an equity issue as we face the prospect of power users who can’t generate their own electricity, having to pay more to keep the grid going. Most nations are considering a range of measures, including cross-subsidies and tariffs, to ensure power grids continue to function. After all, many countries lack sufficient sunlight throughout the year to generate enough energy to meet the needs of a home or business, so need to supplement their supply with power from the grid, at least during the winter months.

The reducing cost of battery storage may improve the potential for residential solar installations to supply more of a family’s electricity needs. But the power grid remains key infrastructure in every country as it links hospitals and schools, households and businesses. That is unlikely to change even as the mix of energy production does.

Technology as the enabler

This move from passive to more active management of electricity use has been underpinned by clever use of technology – from the power station to the household appliance. The cost of renewable energy technologies is dropping rapidly, making the cost equation for installing solar panels, wind turbines and battery storage more attractive.

But distributed energy resources only really make sense if they can be connected to enable sharing of electricity and optimisation of its usage across a diverse range of participants. That involves balancing intermittent supply with highly variable demand.

That’s where digital platforms and software are coming into their own, meshing these networks and participants together and ‘appifying’ the experience.

Take, for example, the Blueskin Energy Network in Otago, here in New Zealand. The Waitati School invested in solar panels with the help of local philanthropists and has dramatically reduced its monthly power bill as a result. That means more money to fund books, computers and school outings.

But the school can also sell its surplus energy to the Blueskin network of community prosumers, getting better rates than the feed-in tariffs on offer for selling to the power grid. Using the BEN app, participants in towns around Otago, including Balclutha, Middlemarch and Naseby, can monitor when the cheapest time to use electricity is and earn points that can translate into power bill reductions.

As these schemes grow in popularity over the next decade, there’s scope for the rise of a cleaner, more flexible and affordable energy system powered by electricity prosumers. 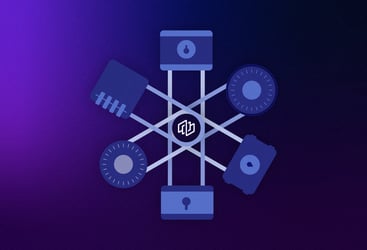 Safety first: How we keep your data secure at Flux

Security is a big deal at Flux. Our platform looks after electricity and gas supply and usage for 10 energy retailers in three markets around the globe. We hold a lot of sensitive personal data, so... 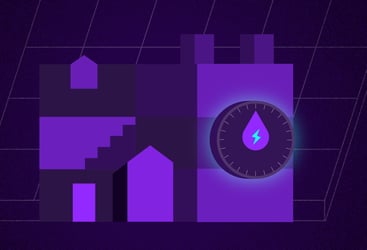 Australia’s rooftop solar market is booming, with 2020 a record year for...

Getting ready for Half Hourly Settlements: the why, how, when and who

From October 2025, all UK energy retailers will have to conduct half hourly settlements (HHS) under the Electricity Settlement Reform mandated by Ofgem, Great Britain’s independent energy regulator.