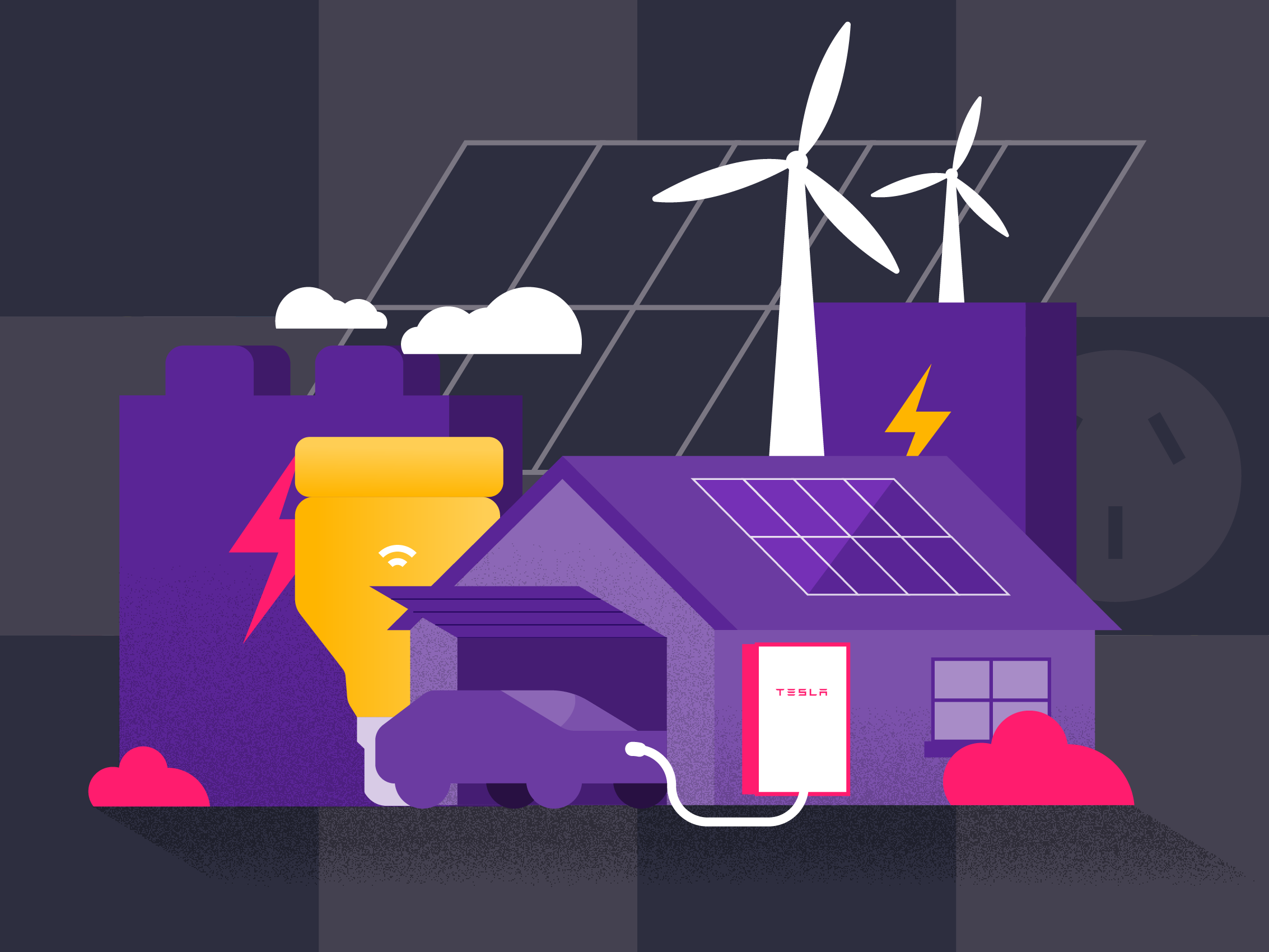 Tesla built a massive battery pack in South Australia to avoid brownouts across the state. New Zealand is considering a $4 billion investment in ‘pumped’ hydro to take the country to 100 per cent renewable electricity.

Wherever you look around the world, electricity, from its generation and distribution to its marketing and sale, is being disrupted by new technologies and business models.

Industry players, who for the best part of a hundred years relied on a centralised grid for delivering electricity, are now faced with distributed energy production and consumers with more visibility into and control over their energy consumption than ever before.

That would all be fine if the world’s electricity providers were well-equipped to deal with the lightning pace of change. But the reality is that innovation in the energy space is an area most nations woefully underinvest in.

The International Energy Agency has noted that only around four per cent of publicly-funded research and development spending goes towards energy-related technologies – a total of US$30 billion globally last year, with 80 per cent spent on low-carbon technologies.

For Dev Tayal, a researcher at Curtin University’s Sustainability Policy Institute, where he focuses on renewable energy technology and policy, that underinvestment is a big problem.

“In order to maintain their relevance, and continue to sustain profitable business models,

utilities must not simply defend against this disruptive innovation, but get ahead of the curve and be leading innovators themselves, by re-prioritizing their investments in R&D,” he writes in his paper Leveraging innovation for electricity utilities.

For decades, electricity utilities had a fairly simple innovation agenda – to generate power more cheaply, efficiently and with less pollution and emissions. While new technologies and the digitization of electricity management is helping with those priorities, disruption also means more scope for competition, new market entrants and the risk of being left behind.

Here are four technologies that are changing the shape of electricity utilities around the world. They will require a bigger investment focus on public R&D and innovation by power companies themselves to allow them to maintain their competitive edge.

If you can measure it, you can improve it

The big data revolution is alive and well in the electricity sector with the rise of smart meters offering a wealth of real-time data for utilities operators.

Smart meters vary in their capabilities but at a bare minimum replace the manual task of reading a customer’s electricity meter with an automatic reading sent back to the power company. That alone is saving utilities millions of dollars, particularly when it comes to metering the electricity use of hard to reach customers in remote areas.

Lines can also be remotely tested and monitored and outages quickly detected. With electronic readings, bills are more accurate, improving the customer experience. But the full potential of smart meters is still yet to be realised. Here in New Zealand, use of smart meters is relatively high, with over 70 per cent of electricity connections monitored remotely. But the first wave of smart meters were relatively dumb. Newer generations, which will take another decade to roll out, offer all sorts of additional functionality.

You can monitor and control the power consumption of individual appliances, for instance, setting the tumble dryer to run during the night when electricity prices are lower, all the while giving customers detailed insights into their power usage via an app or display in the house.

The utility can collect weather and system data from the meters to improve predictive maintenance. Most importantly, it can harvest large amounts of raw data to inform both its network management and to improve customer satisfaction and retention.

While data are fed in from those networks of smart meters monitoring electricity usage in households and businesses, the digitization of electricity generation plants and distribution networks is also generating significant data. As Internet of Things sensors are added to power plants, transmission wires and power poles, utilities are able to optimize management of their assets and even add additional services such as wireless broadband and security cameras.

Huge investment is now going into data analytics and aggregated management systems to keep tabs on all aspects of the network, improve efficiency and most importantly, pursue new business opportunities based on the insights served up. Artificial intelligence, trained on utility data, will increasingly inform decision making from the power plant to the home user.

As cities, towns, communities and individual households harness solar panels, wind and wave turbines and even mini hydro schemes to generate their own power, many countries are seeing the rise of ‘micro’ electricity grids.

They may supply a collection of houses and businesses, or even military installations and government branch offices and often will typically connect to other micro grids and to the main electricity grid at a single point from where the power is transmitted. Some can also work in ‘island mode’, drawing on the main power grid only when local production is insufficient. Through feed-in tariffs, energy producers can benefit from selling their excess supply to power companies. But the real driver of micro grids is a move towards cleaner energy and greater reliability of power infrastructure in rural areas.

Off-grid micro grids are increasingly popular for small towns and communities seeking to become energy independent. In both cases, off and on-grid micro grids, innovation in hardware and the software systems that run micro grids and allow them to interface with the main power grid is needed. The move to clean energy, increased risk of cyber attacks and desire for energy independence in rural areas is expected to see the micro grid market be worth nearly US$50 billion by 2025.

Building on the idea of the micro grid, electricity utilities are increasingly tapping into energy generated by individual homes and businesses to meet peak power generation needs and to trade and sell power on the electricity market.

It is basically a series of nodes in a battery spread out over a large geographical area, rather than the batteries being all in the same place. That sounds complicated to manage, but a review of the project completed this year found it to be highly effective.

Power users are seeing lower utility bills as they use the energy they generate themselves to supply some of their electricity and even sell excess capacity to electricity companies. The system has brought some much-needed stability to the power grid. Tesla now plans to increase its virtual power plant to encompass 50,000 South Australia households.

Peter Griffin is a Wellington-based freelance journalist with a passion for science, technology and innovation. He was the New Zealand Herald's technology editor, founded the Science Media Centre and has written for a wide range of publications, including the New Zealand Listener, BusinessDesk and Stuff. You can follow him on Twitter or LinkedIn @petergnz and sign up to his mailing list at www.authority.com/petergriffin 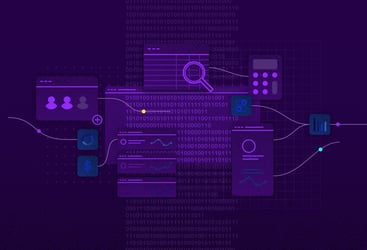 Lo-fi data solutions with high impact returns: What you need to get started

Collecting huge amounts of data every day, the energy industry is rife with potential for innovation in AI and machine learning. Not surprisingly, there’s a lot of talk in energy retail about the... 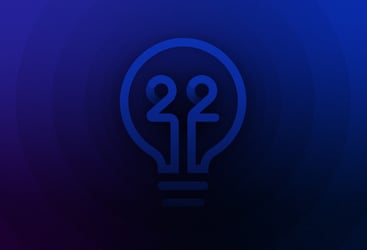 2021 was a massive year of change for the Australian energy sector and 2022 looks set to be more of the same. Bringing with it new players, tighter regulations and the demand for smarter... 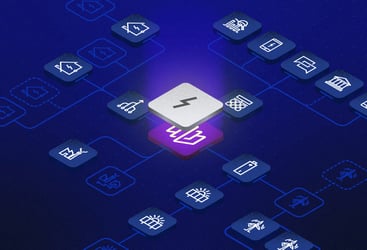 Who will be the Airbnb of energy?

“Uber, the world’s largest taxi company, owns no vehicles. Facebook, the world’s most popular media owner, creates no content. Alibaba, the most valuable retailer, has no inventory. And Airbnb, the...