‘Will we?’ not ‘can we?’ is the real question facing the energy industry

After two days at Europe’s biggest energy trade fair, e-World, I’m heartened by the collective industry narrative on decarbonisation: it must happen, and fast. What remains unclear despite the many miles trod around the Essen convention hall is when these words will become meaningful action.

Flanking every lane of the venue were vendors of smart meters and EV chargers, solar panels and offshore wind, asset optimisation and BI tools. Traditional generators and retailers were there in force too, as were the oil companies moving into electricity as a pathway to decarbonisation. The brochures were beautiful, the slogans were slick, the promises were big.

But I was left wanting evidence of action. I wanted to see case studies that demonstrated the impact of smart companies working together around a shared vision.

I wanted to hear where parties want to play in the new value chain and what they are doing to accelerate the transition.

I wanted to be challenged by new commercial models that disrupt the old order and motivate a new cohort of companies to invest in the energy future.

Technology - in particular distributed generation and storage - has completely changed what is possible for the energy sector. What technology alone cannot do is change the economic drivers in the system so that the investment case in DER and participation in a bi-directional market makes sense to energy users.

My outtake from e-World: the spirit is willing but the flesh is weak. If we are serious about fossil-free living within a generation, the industry needs to rapidly move from talk to action.

As CCO at Flux, Jessica brings substantive experience in energy, innovation and customer engagement to lead our client and sales and marketing teams. Before joining Flux she co-founded and grew a technology-first energy retail business to a successful exit and is a passionate advocate for utilising technology to drive the energy transition. 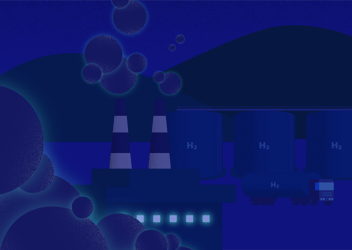 November 23-27 2020 marks the very first European Hydrogen Week, a series of events dedicated to the role of hydrogen in reaching the European Union’s commitment to achieving carbon neutrality by... 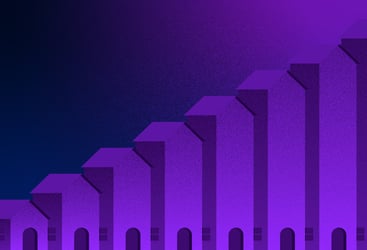 Cast your mind back to 2017, when just under 70% of UK households remained on standard variable tariffs (SVTs) with the ‘big six’ energy retailers. Theresa May declared the UK energy market ‘broken’,... 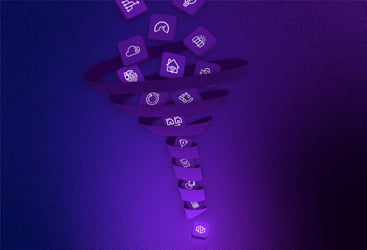 How Flux went from doing it all to doing it better

Being able to multi-task used to be seen as the apex of human achievement. If you could simultaneously do a bunch of things at once, to a high standard, you were winning at life. Then research...