Why retailers should be leading the adoption of demand response 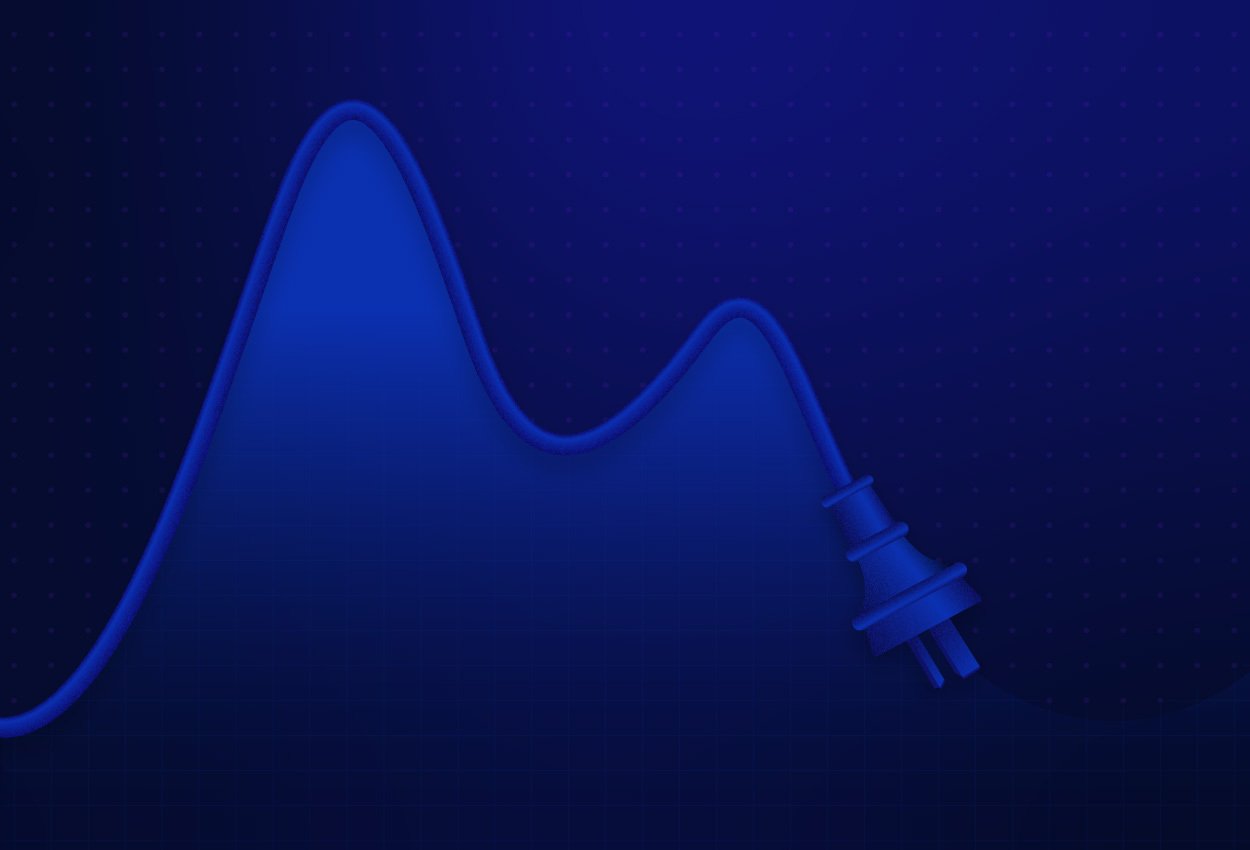 Consumers want to play a part in decarbonising the energy sector, and it’s now up to retailers to act. Demand response is a key part of a more efficient and decarbonised energy future. If energy retailers are slow to participate in this transition, they will lose their consumers who want to move beyond the traditional ways of doing things.

“If retailers don’t innovate, they won’t provide the kind of enticing products that stimulate demand response - and enable those people who have invested in new hardware to use it to its true potential,” says Flux Chief Customer Officer Jessica Venning-Bryan.

Demand response is not a new concept. It is a way to reduce the demand for electricity during peak periods, and is an option for generators to avoid the cost of building new power plants.

The introduction of five-minute settlement in Australia last year has essentially made changes in consumer demand on the grid clearer for retailers to see. Changing from the previous 30-minute settlement time frame creates the potential for a more accurate price signal for increasing practises such as demand response.

Having more up-to-date information on the level of demand expected on the grid will mean that during peak periods, retailers can communicate in an informed way with consumers and work with them to reduce their loads during peak periods. This can effectively avoid the need for building more centralised power generation assets, and, ultimately, lower wholesale electricity prices. While this has been done in the form of pilot projects in Australia, if retailers make it possible for their customers to participate in demand response, the goal of creating efficiency and decarbonising the grid on a larger scale becomes more achievable.

One Australian retailer already making demand response an option for its customers is Amber Energy. Fully launching its offering in late 2019, Amber Energy gives customers access to the wholesale electricity market, so they can move their usage to times when wholesale prices are lower, and more likely to be generated by renewable sources. Amber Energy understands the importance of software to provide its customers with the full picture.

An issue common to energy retailers is that they largely rely on legacy software platforms, making it harder for them to adapt to evolving markets. This can eventually become a financial headache. Retailers need billing software that will allow them to design a new tariff for any type of new technology a consumer has invested in.

“Flux has really changed the way billing is created, so it can easily be used to design a new tariff for any type of new technology,” says Venning-Bryan.

She adds that the Flexibill product, introduced into the Australian market in July, can assist a retailer to offer demand response to its customers.

If you don’t want to be left behind by consumers wanting to pursue a decarbonised energy future, get in touch with Flux to see how we can support you. 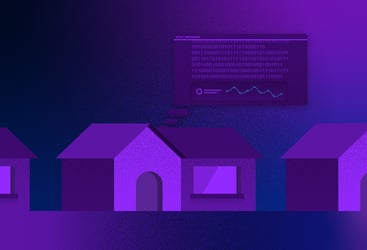 Is your energy retail business ready for a smart meter world?

Smart meters are revolutionising the way consumers engage with their electricity purchase. As a tool to help facilitate new technologies, especially batteries and electric vehicles, and as an enabler...

On the road to Australia’s renewable energy future

Australia has seen unprecedented levels of investment in large scale wind, solar and storage in recent years, creating a clean energy economic boost for the country. This has been coupled with a...