How energy tech 3.0 can help solve the climate crisis 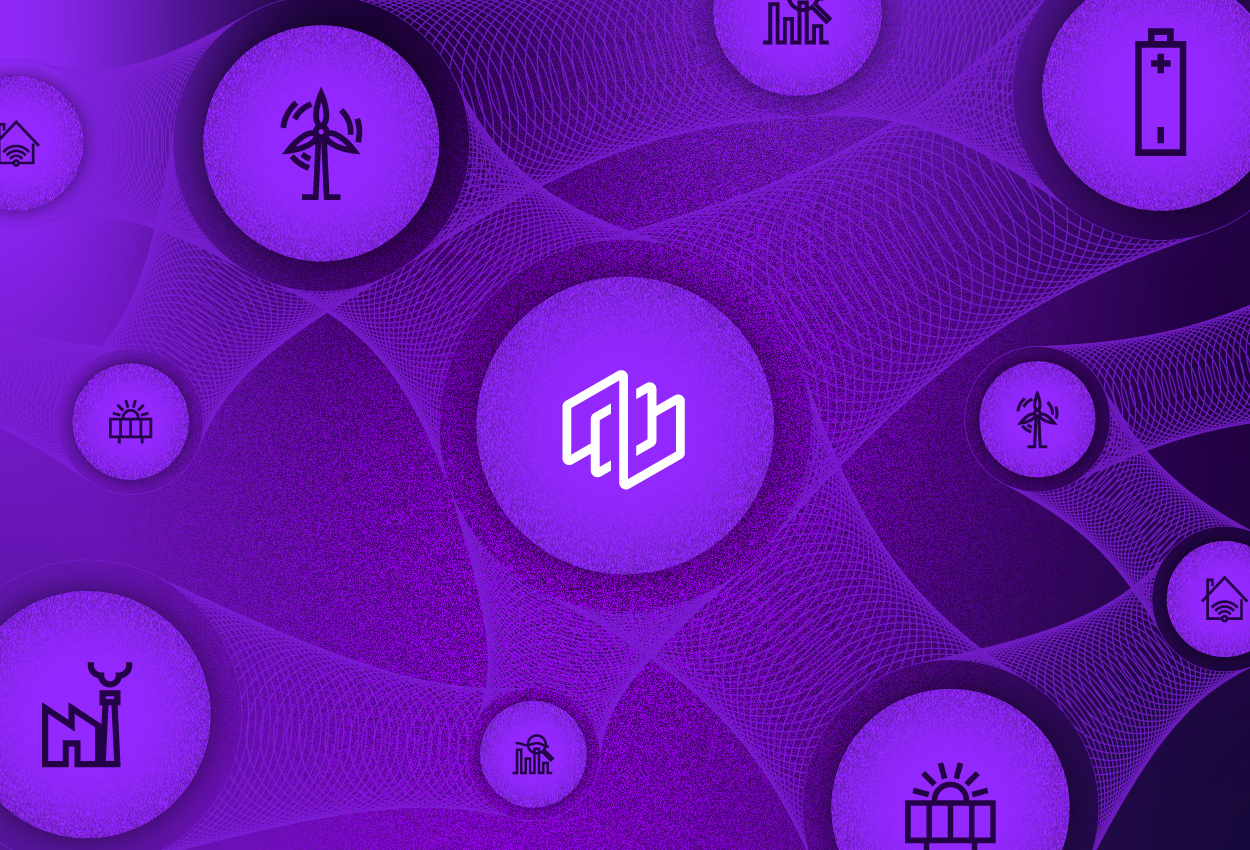 In a world mostly starved for good news on the climate front, Meridian Energy and Contact Energy’s joint investigations into the potential of a large-scale renewable hydrogen production facility in the South Island are a welcome ray of light. The companies are co-funding a $2 million feasibility study into the export potential, value chain, policy approaches, technical requirements, environmental considerations and practical issues of green hydrogen production, as well as looking at it as a possible dry year reserve.

There’s no shortage of reasons why looking into green hydrogen makes sense. Even in a country like New Zealand, where renewable energy makes up 80 percent of our total use, hydrogen could be a superior, low-cost alternative for balancing supply and demand in dry years. As Meridian Energy CEO Neal Barclay has pointed out, it also has huge potential as a high-value export and a large-scale local plant also opens decarbonisation possibilities for domestic hydrogen-powered industries such as heavy transport.

Green hydrogen, which totally bypasses pollution, has long been the favoured unicorn of green-energy proponents. It was always seen as too costly to pursue, but increased impetus for global decarbonisation is making policy makers look at cost-benefit analyses through a different lens. The International Energy Agency (IEA) predicts green hydrogen’s production costs will match that of fossil fuels in 10 years, so it’s wise for energy companies to become an active participant in evolving hydrogen technology sooner rather than later.

While we wait for the results of the Meridian-Contact study (expected later this year), it’s timely to consider what else needs to happen to speed and smooth the path to energy sector decarbonisation. Distributed energy resources (DER) like solar, wind and battery storage might lack the headline-grabbing sizzle of hydrogen, but they’re making strides too. In Australia, for example, more than 40 per cent of energy customers are expected to rely on distributed energy resources for power by 2027. Regulatory systems are having to evolve as fast as energy retailers to keep up with this kind of change, which makes keeping up (not to mention getting ahead) more crucial than ever.

There’s a big role for technology to play in all of this - and retailers who fail to realise it are likely to get left behind in the race to decarbonise. We talk to a lot of energy retailers who tell us they want to move up a gear, but they’re stuck with outdated tech that can’t flex to meet regulatory change or customer expectations. If we want to make real progress reducing carbon emissions, then retailers need to be able to create new offerings and accommodate new decarbonised technologies at industrial scale and complexity.

At Flux we’ve started talking about the role of energy tech 3.0 in making progress possible. By this we mean the advent of software that takes retailers beyond the traditional, linear generator-retailer-consumer value chain, and makes entirely new business models both possible, and profitable.

FlexiBill solves the problem of how to product-ise new energy technologies, such as solar and home generation, battery storage, virtual power plants, and complex behind-the-meter in innovative ways. Retailers have a key role to play in the uptake of new technologies, but they can only sell what they can bill.

FlexiBill supports all meter categories and data types across all market segments, including commercial and industrial. We’re especially excited about how it can help previously underserved parts of the energy sector leap aboard the decarbonisation train. Because if we want to make real progress reducing carbon emissions, then retailers need to be able to create new offerings and accommodate new technologies at industrial scale and complexity. Seeing them do that successfully will be good news for all of us.

As CCO at Flux, Jessica brings substantive experience in energy, innovation and customer engagement to lead our client and product teams. Before joining Flux she co-founded and grew a technology-first energy retail business to a successful exit. 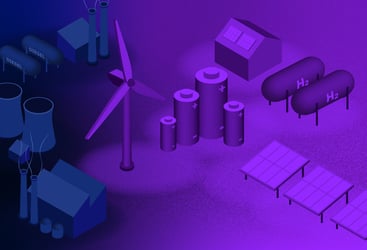 We're backing the innovators. Are you with us?

As a vehicle to meet New Zealand’s 2050 net-zero emissions goals, the transition to renewable energy is now firmly in the fast lane. Gentailer giants Contact Energy and Meridian Energy are exploring...

New Australian billing guidelines a chance to innovate and differentiate

New retailer billing guidelines proposed by the Australian Energy Regulator (AER) aim to enable innovation in the sector, as well as make bills easier for customers to understand.